Apple [AAPL] has just announced that it took over 600,000 pre-orders for the iPhone 4 yesterday, making it the most pre-orders Apple has ever taken in a single day.

Many iPhone 4 customers had problems ordering their handset, it personally took me three hours from 9am UK time to get my order in, as the Apple Store crashed a number of times, and many of our readers have reported the same. 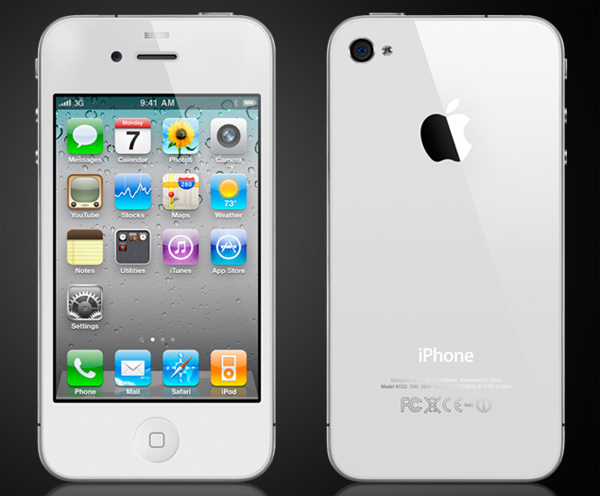 In the US the situation was worse for iPhone 4 customers, with the Apple Store crashing in the US and AT&T systems being unable to cope with demand, many or the orders at AT&T stores ended up being taken by pen and paper.

Apple must be pleased by the massive demand for the iPhone 4, although many customers are less than happy about being unable to pre-order and iPhone 4 for launch day.

Statement by Apple on iPhone 4 Pre-Orders

Yesterday Apple and its carrier partners took pre-orders for more than 600,000 of Apple’s new iPhone 4. It was the largest number of pre-orders Apple has ever taken in a single day and was far higher than we anticipated, resulting in many order and approval system malfunctions. Many customers were turned away or abandoned the process in frustration. We apologize to everyone who encountered difficulties, and hope that they will try again or visit an Apple or carrier store once the iPhone 4 is in stock.