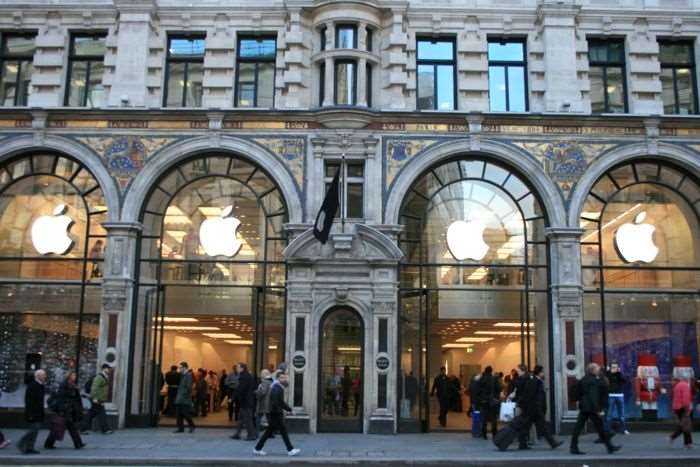 We heard recently that Apple and Samsung would be going back to court over their previous patent lawsuit. Samsung has challenged the damages that were awarded to Apple in the previous trial. The two company’s has been in discussions in an attempt to settle the issue, although this did not happen.

The two companies have now been to court to set a date for the next trial, the hearing was overseen by Judge Lucy Koh who has dealt with the previous cases between Apple and Samsung. Judge Koh has told the two companies that she is looking to get things resolved in the latest trial, you can see what she had to say below.

“I would prefer to not keep doing this until I retire,” she said at the hearing Wednesday. “I would like this to be some closure for all of us.”