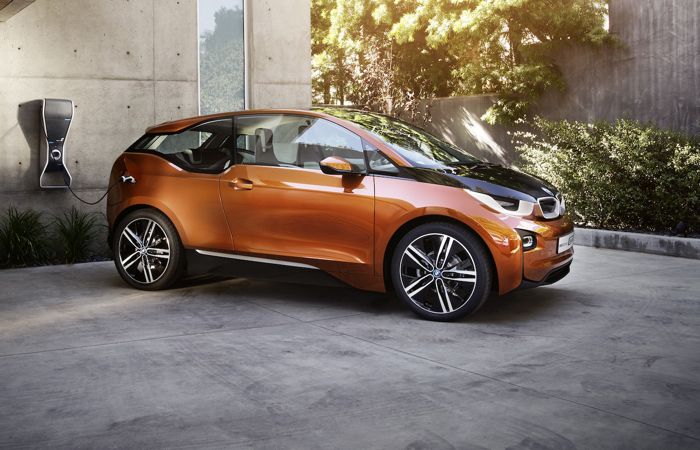 There have been rumors in the last that Apple and BMW were in talks for an electric car partnership and now those rumors have surfaced again.

The news comes from German business publication Manager Magazin, who have said that Apple are interested in the body of BMW’s i3 for their electric car project.

BMW and Apple had initial talks last year, and have apparently started up the discussion again and according to the report, Apple’s CEO Tim Cook and other senior executives have been to visit BMW’s factory in Leipzig, Germany where the BMW i3 is built.

Apple has been hiring a number of people from within the car industry to work on their electric car project, the most recent was Fiat Chrysler’s Doug Betts.

As yet there are no details on how far on the company is with electric car project, as soon as we get some more details, we will let you guys know.