As we reported a few days ago on Geeky Gadgets its was thought that Apple had not used their new Liquidmetal technology after signing an exclusive deal to use LiquidMetal in its products.

It has now been revealed that a number of iPads already have the Liquidmetal used to create SIM-card ejector-tool. The iPads have been shipped to North America according to Cult of Mac, Leander Kahney. 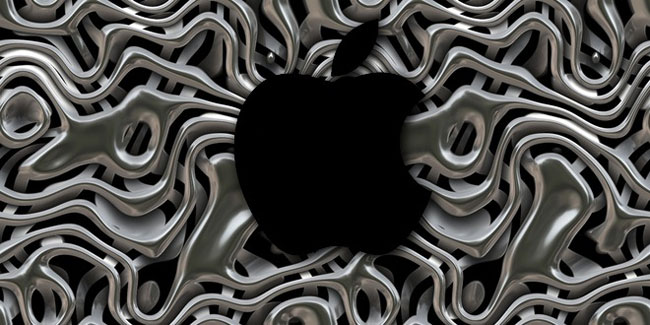 Allowing Apple to test the Liquidmetal product on non essential components. According to Cult of Mac, Liquidmetal’s co-inventor Atakan Peker saw the pin and recognised his invention straight away.

“That’s my metal,” he said. “Take it from an expert, that’s Liquidmetal.”

LiquidMetal invented in 1992 is an alloy manufactured to cool into glass-like structures and is incredibly hard, light and rigid with a distinctive colour and feel.

The Liquidmetal name is a brand name of Californian Liquidmetal Technologies. You can read more about the discovery on the Cult of Mac website