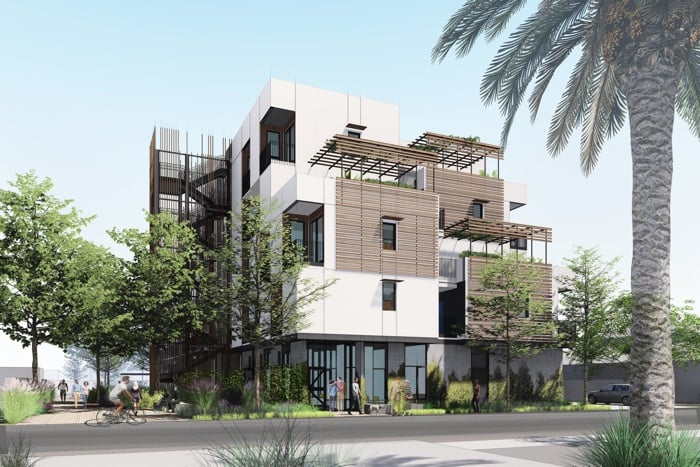 The fund was made official back in 2019 and now Apple has revealed more details about some of the projects being worked on.

Projects launching this year include the first affordable housing developments funded in partnership with Housing Trust Silicon Valley, which will create more than 250 new units of affordable housing across the Bay Area, as well as a mortgage and down payment assistance fund and an affordable housing investment support program, both created in conjunction with the California Housing Finance Agency (CalHFA). Apple is also supporting additional construction of affordable housing units through its partnership with Destination: Home, which supports Silicon Valley’s most vulnerable populations.
“At a time when so many members of our community are facing unprecedented challenges, we believe it’s critical to make sure that their hopes for the future are supported through tangible programs and results,” said Kristina Raspe, Apple’s vice president for Global Real Estate and Facilities. “As cities and states have been forced to pause many of their long-term affordable housing investments amidst the current public health crisis, Apple is proud to continue moving forward with our comprehensive plan to combat the housing crisis in California.”

You can find out more information about Apple’s plans for affordable housing over at Apple’s website at the link below.