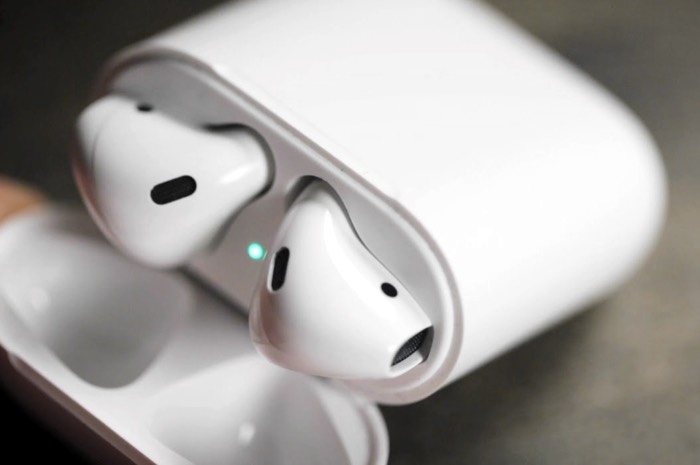 The Apple AirPods were supposed to launch in October, although the launch of these new wireless headphones was delayed.

A previous rumor suggested that we may have to wait until next year for the new AirPods, but now it would appear that they may actually launch next week..

According to Apple re-seller Conrad the new Airpods will be launching next week, the company is expecting to receive stock of the device on the 17th of November and them start selling them on the 18th or 19th of November.

Hello, I have just talked with an employee of the Conrad Online Store, since I am there on 14.10 the AirPods ordered and I wanted to cancel today. According to information from the employee, they have stockpiles from 17.11, I will then have them between November 18-19.

Apple has yet to announce exactly when their new AirPods will go on sale, as soon as we get some details on the exact launch date, we will let you guys know.