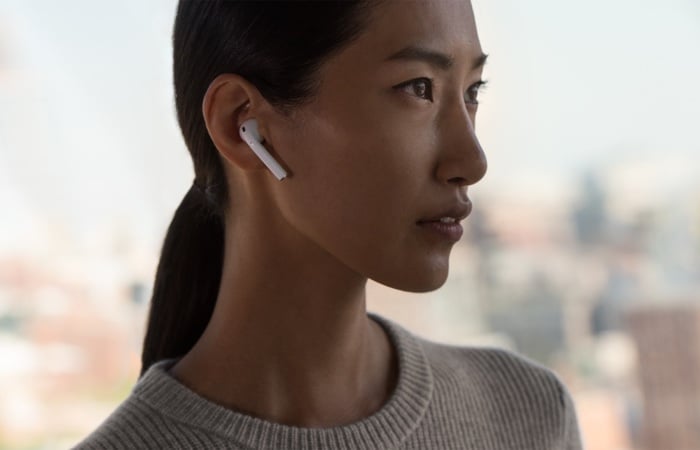 The Apple AirPods have been a popular product for Apple and it looks like they are going to be a popular gift this holiday season. Apple are now sold out of their AirPods for delivery before Christmas.

In both the US and UK Apple Stores the AirPods are sold out until January. If you order some now you wont receive them until the 2nd of January. It looks they are are also sold out at many of their authorized retailers like Best Buy, Walmart, Target and others as well.

The AirPods have been a popular device for Apple and demand for them has been high since they launched last December and they retail for $159.

According to the guys over at MacRumors, AT&T in the US still have them in stock for $159, although if you want them before Christmas then you may have to pay $14.95 for express delivery. If you notice them for sale anywhere else in the US and UK, leave a comment below and let us know.