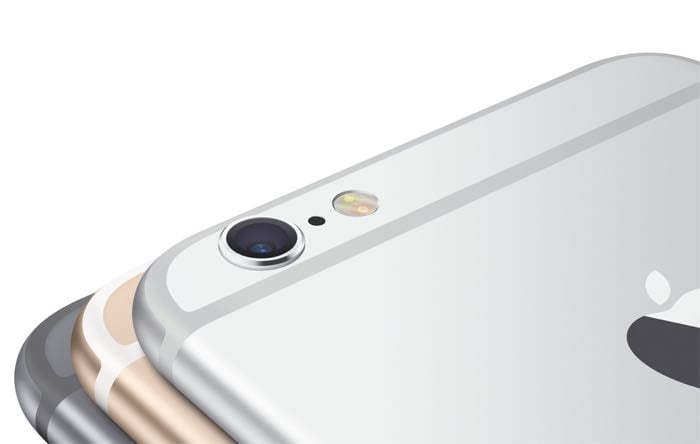 According to a recent report Apple has made another acquisition, the latest one is for an Israeli camera technology company called LinX.

Apple has apparently paid around $20 million for LinX Computational Imaging Ltd and the company makes miniature camera which are designed for smartphones and tablets.

LinX camera modules work with an array of sensors that can capture multiple images at the same time, which produce improved pictures in low light and also offer faster exposure in standard conditions.

Apple has not revealed its plans for the technology it acquired from the LinX acquisition, but we suspect the technology will be used in Apple’s iPhone and iPad.

Apple is expected to release new version of their iPhone and iPad later this year and it is possible that this technology from LinX could be used in the new smartphones and tablets.