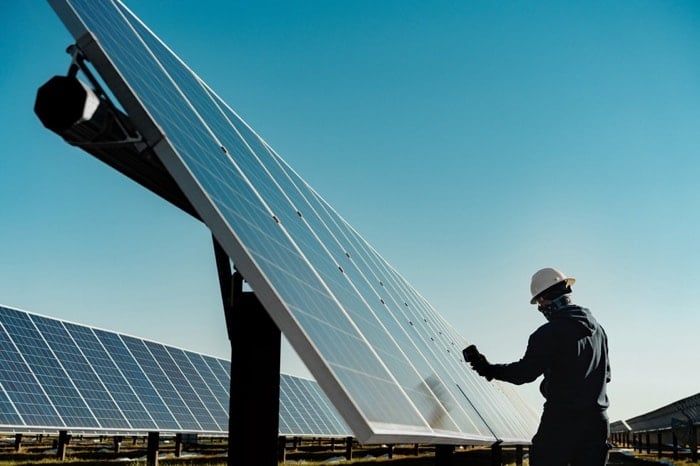 Apple has doubled its supplier commitments and also added 9 gigawatts of clean power, you can see more details on its latest initiatives below.

Apple today announced it has more than doubled the number of suppliers committed to using 100 percent clean energy over the last year, accelerating progress toward its ambitious 2030 goal to be carbon neutral across its supply chain and products. In total, 175 Apple suppliers will transition to using renewable energy, and the company and its suppliers will bring online more than 9 gigawatts of clean power around the world. These actions will avoid over 18 million metric tons of CO2e annually — the equivalent of taking over 4 million cars off the road each year.

The company added 10 new projects for its first-of-a-kind Power for Impact initiative to bring clean energy solutions to communities around the world. These projects are designed to provide renewable power to under-resourced communities while supporting economic growth and social impact.

“Every company should be a part of the fight against climate change, and together with our suppliers and local communities, we’re demonstrating all of the opportunity and equity green innovation can bring,” said Tim Cook, Apple’s CEO. “We’re acting with urgency, and we’re acting together. But time is not a renewable resource, and we must act quickly to invest in a greener and more equitable future.”

You can find out more details about Apple’s plans to go fully carbon neutral over at their website at the link below.