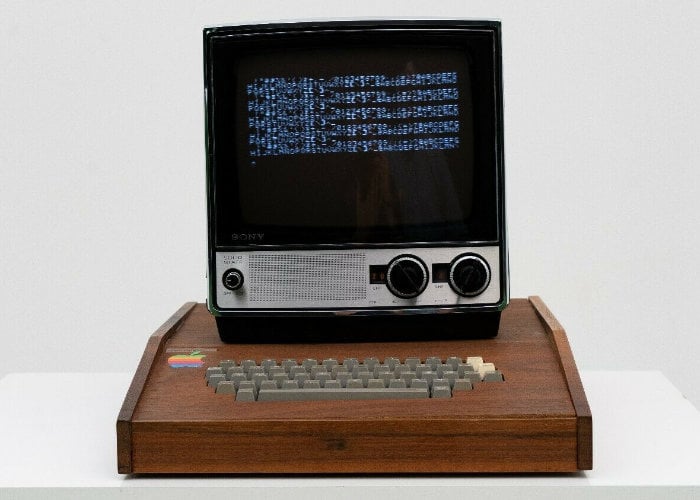 If you have a few spare million lying around and would like to own one of the very first Apple 1 computers built by Steve Jobs and Steve Wozniak an extremely rare example complete with a custom-built wooden case will soon be available via auction via eBay. Apple Computer 1, also known later as the Apple I, or Apple-1, is a desktop computer released by the Apple Computer Company now Apple Inc. way back in 1976. It computer was designed and hand-built by Steve Wozniak. 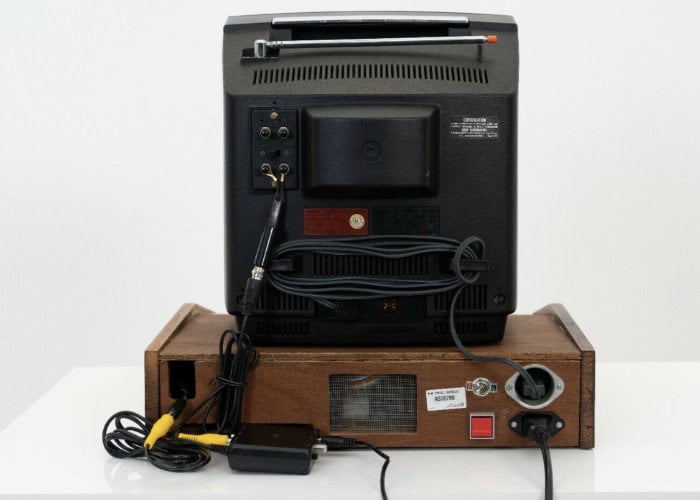 “This is truly a first for eBay. This is a verified fully operational original Apple-1 computer system in excellent condition in its original Byte Shop KOA wood case, with original power supply and Datanetics Version D keyboard. This Apple-1 is an unmodified NTI board in almost perfect condition on both front and back of the main board where you can see there have been no modifications or repairs. This system was verified as original by Apple-1 expert Corey Cohen as recently as August 2019 at the Vintage Computer Festival West where it was one of two continually operated units during the show with over 6 hours each day of full operation. A period Sony TV-115, as recommended by Steve Jobs, with video modulator is included. A Certificate of Authenticity by Achim Baque, owner of the Apple-1 Registry, is included in sale and viewable upon request.”

For more details on all the known original Apple 1 computers still in existence jump over to the Apple 1 Registry website.