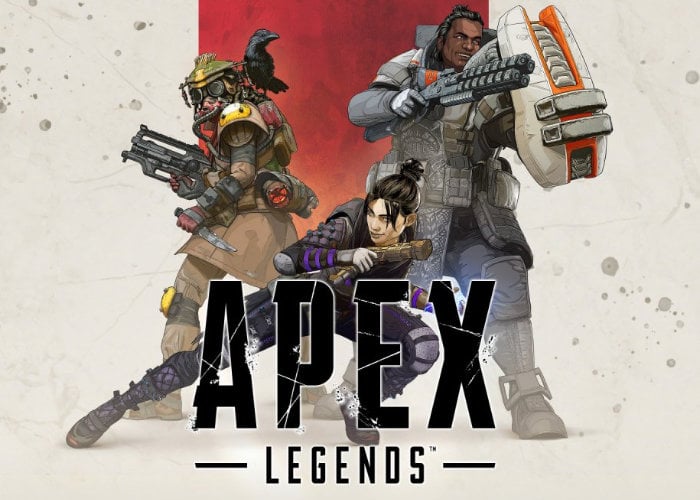 EA has this week confirmed that a mobile version of its popular Apex Legends Battle Royale game will be soon launching for mobile devices. The confirmation was made during the Electronics Arts earnings call, where the company spoke to investors about the past quarter as well as future plans for the development of Apex Legends. During the presentation EA once again confirmed that over 50 million users downloaded the game, the same amount that was reported back in March 2019. Indicating that growth may be slowing, although 30% of that figure our new users to the ecosystem.

– Digital net bookings* for the trailing twelve months was $3.722 billion, up 5% year-over-year and represents 75% of total net bookings.
– During the quarter, launched two new original IP titles, Apex LegendsTM and AnthemTM.
– During the quarter, launched Firestorm battle royale in Battlefield TM V, the biggest BattlefieldTM live service event ever.
– In FY19, more than 45 million unique players engaged in FIFA 19 and FIFA 18 on console and PC.
– In FY19, active players in The Sims TM 4 increased by 35% year-over-year.

* Net bookings is defined as the net amount of products and services sold digitally or sold-in physically in the period. Net bookings is calculated by adding total net revenue to the change in deferred net revenue for online-enabled games and, for periods after the fourth quarter of fiscal 2018, mobile platform fees.

All financial measures are presented on a GAAP basis.

For more details about all the figures revealed by EA during their earnings call this week jump over to the official EA press website.