A company called Anybots has developed an avatar robot called QB, which is designed to serve as your avatar or physical presence in a remote location.

It works by you logging into robot via the Internet, and then QB wakes up, leaves his charging station and can be used for a variety of tasks, like video conferencing for meetings. 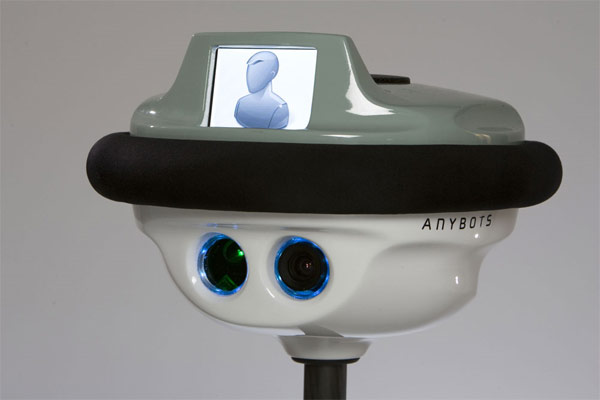 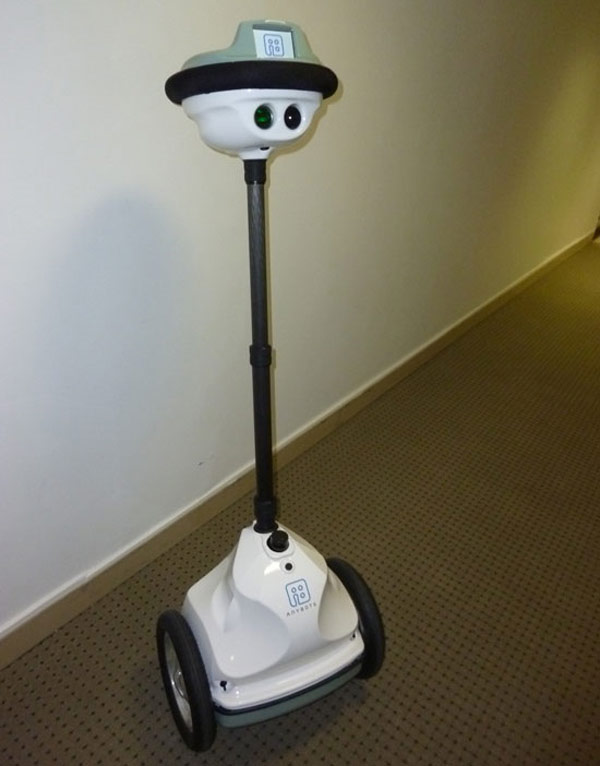 It certainly seems like a strange idea, would you take your boss seriously if QB was attending your meetings instead of him? The QB robot features a built in five megapixel web camera, so you boss will be able to see what you are all doing.

The Anybots QB robot is in the prototype stages at the moment, and it will cost around $15,000 when it goes on sale. Who knows in a few years there could be a room of these having a meeting whilst all their owners are elsewhere controlling them via their computers.