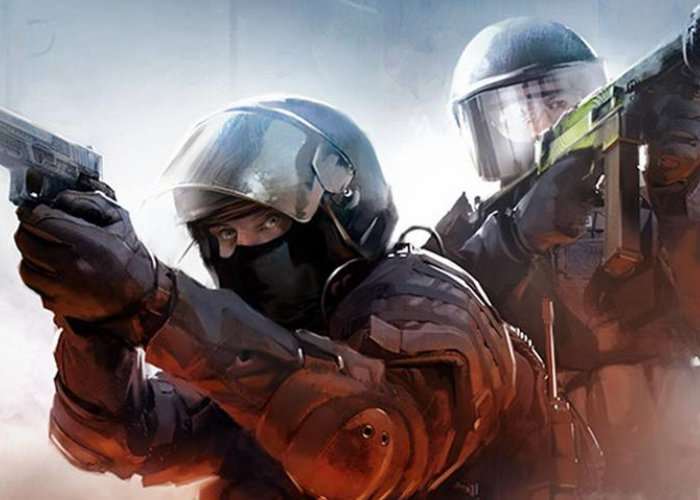 During the next Windows 10 Creators update which is expected to roll out very soon, Microsoft will be implementing a new anti-cheat technology to help keep Windows gaming a little fairer.

TruePlay is a new technology created by Microsoft for developers, providing a new set of tools to combat cheating within their PC games. Once the developer has enrolled their game in the TruePlay protected process, the service will mitigate a number of common attacks.

Additionally, a Windows service will monitor gaming sessions for behaviors and manipulations that are common in cheating scenarios. These data will be collected, and alerts will be generated only when cheating behavior appears to be occurring. To ensure and protect customer privacy while preventing false positives, these data are only shared with developers after processing has determined cheating is likely to have occurred.

For more details jump over to the official Microsoft website by following the link below.