Another way around the new iPhone 5S Touch ID fingerprint scanner has been found this week and detailed in a video, but rather than just using a piece of sticky tape which might not always provide 100 percent actuate and successful results. The new method involves full fingerprint emulation and took around 30 hours to complete the first time.

The video showing the iPhone 5S bypass process has been created by hacker CCC member Starbug and replicated by security expert Marc Rogers. Watch the video after the jump to see it in action. 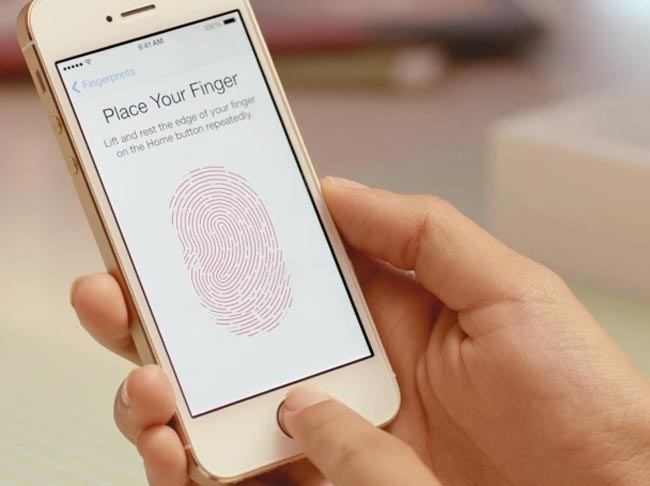 In an interview with Ars Technica the CCC member explained the process of bypassing the security on the iPhone 5S :

“I was very disappointed, as I hoped to hack on it for a week or two. There was no challenge at all; the attack was very straightforward and trivial. The Touch ID is nevertheless a very reliable fingerprint system. However, users should only consider it an increase in convenience and not security.”

For more information on the new iPhone 5S Touch ID bypass jump over to the Mac Rumours website for details. But don’t worry this method requires a lot of equipped and a good copy of the fingerprint in the first place so the average consumer should not be too worried.