Samsung has apparently been testing out its new Galaxy S III smartphone in dummy cases, with a number of mobile carriers, last week we saw a photo of the Galaxy S III in a dummy box, and now we have another photo of the device in a different dummy case.

The photo below appeared on a Chinese mobile forum, mobile01, and as you can see from the photo, this version has a larger menu button than the stock Android 4.0. 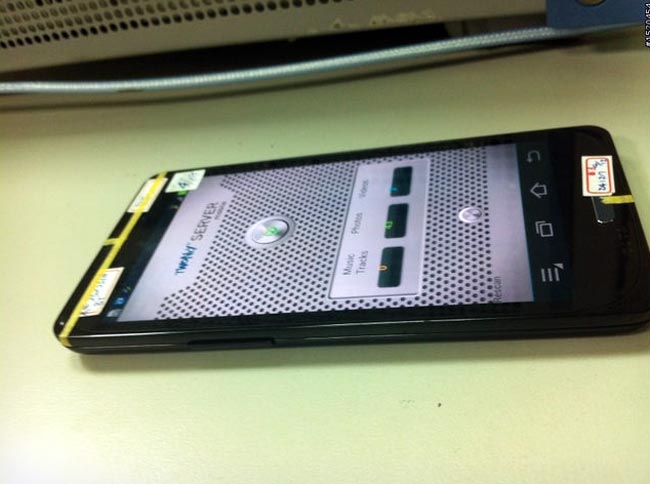 We still don’t know what the final Samsung Galaxy S III will look like, Samsung using these dummy boxes for testing is obviously working well for them, as we have yet to see a leaked photo of the final handset.

Samsung are scheduled to announced the next Galaxy or the Samsung Galaxy S III at a special event in London on the 3rd of May, as soon as we get some more information we will let you guys know.