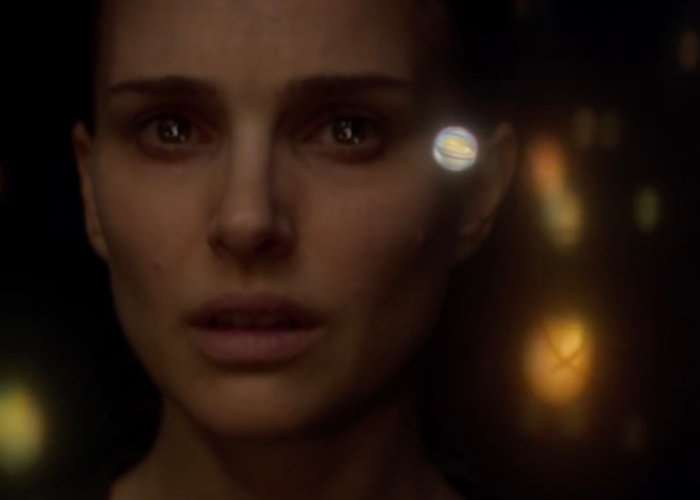 Annihilation a new movie from director Alex Garland, responsible for movies such as Ex Machina and 28 Days Later, will be premiering in theatre screens on the 23rd February 2018.

Paramount pictures have today released a new teaser trailer for the movie providing a brief look at the storyline and what you can expect from it stars that include Natalie Portman, Jennifer Jason Leigh, Gina Rodriguez, Tessa Thompson, Tuva Novotny, and Oscar Isaac and is based on Jeff VanderMeer’s best-selling Southern Reach Trilogy.

A biologist’s husband disappears. She puts her name forward for an expedition into an environmental disaster zone, but does not quite find what she’s expecting. The expedition team is made up of the biologist, an anthropologist, a psychologist, and a surveyor.