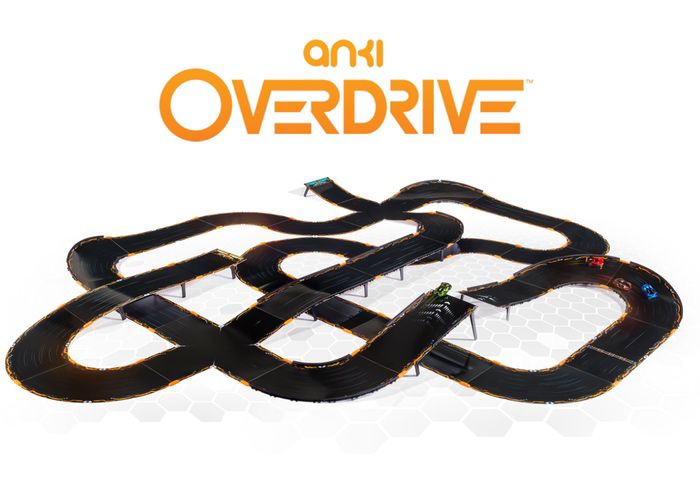 The new Overdrive Starter Kit launched in both the US and Canada over the weekend and the company has now announced that the new updated interactive racing game will be launching throughout the UK next month on October 6th.

As featured before the new Overdrive Starter Kit includes new cars that can be controlled using your smartphone, together with a modular track system rather than a mat with a single track layout. 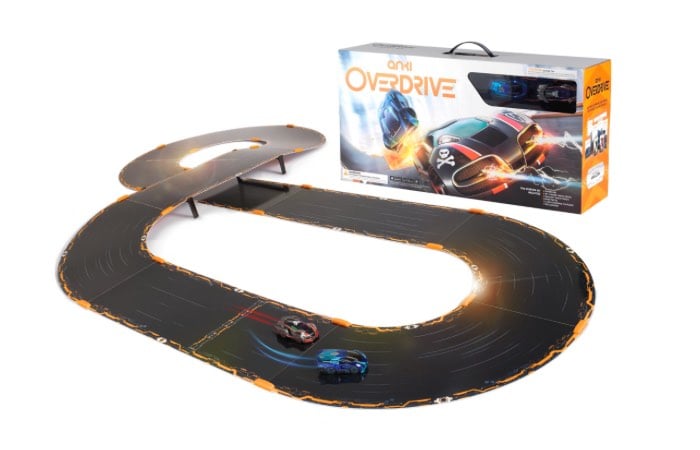 Watch the promotional video below to learn more about what you can expect in the second generation starter kit that will be available to purchase price at £150 and comes supplied with two supercars and 10 separate modular FlexTrack pieces. The game also allows players to customise their vehicle’s speed, weapons and defences using in-game upgrades.

Anki OVERDRIVE features endless combinations of game play action. Challenge friends in a variety of battle and race modes, or go head-to-head against AI controlled Commanders in the battle sport of the future, the Anki OVERDRIVE Tournament.

The modular FlexTrack pieces can be used to create a different racing tracks with additional modules available priced at around £10 together with extra cars available priced at £50 each. For more information on the new Anki Overdrive Start Kit jump over to the official website for details.