Rovio has announced that they will be releasing an update for their Angry Birds Star Wars game that will bring a range of new levels to the game, the update will be called Cloud City.

The video below teases the Angry Birds Star Wars Cloud City expansion, and whilst it is pretty short, it does give us a clue that one of the Angry Birds will be frozen in carbonite, just like Han Solo. 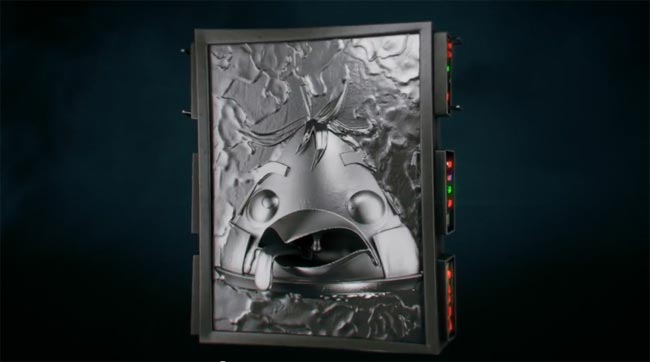 There are no details as yet on when this new Cloud City expansion for Angry Birds will be released, as soon as we get some more details we will let you guys know.