On the weekend Rovio Mobile teased a new version of their Angry Birds game, Angry Birds Star Wars, and no we have some more details on when the game will be available as well as a quick teaser video.

Angry Birds will be launched on Apple’s iOS, Google’s Android OS, and the PC on the 8th of November, and as well as the game for mobile devices there will also be some Angry Birds Star Wars themed table games. 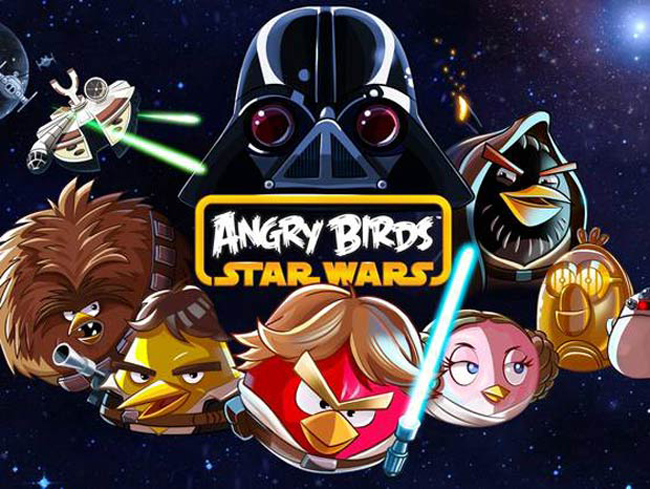 As yet we do not have any details on the game play for Angry Birds Star Wars, as soon as we get some more information on this new game from Rovio we will let you guys know.