Rovio Mobile has released a new update for their Angry Birds Seasons game, the update is called Year of the Dragon, and it has been released to celebrate the Chinese New Year. 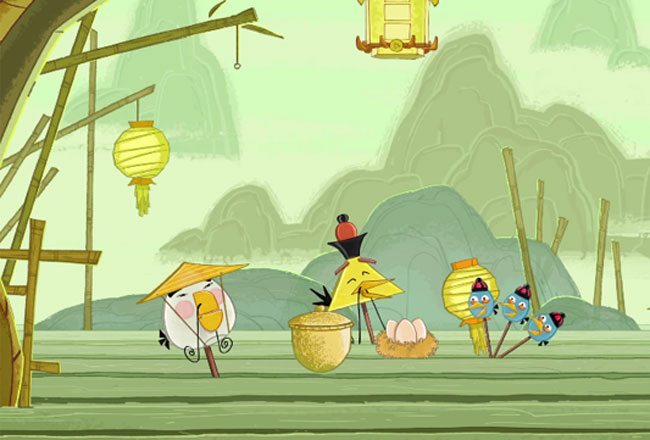