Rovio Mobile, the company behind the hugely popular Angry Birds games have revealed a new version of the game that will use NFC (Near Field Communications), called Angry Birds Magic. 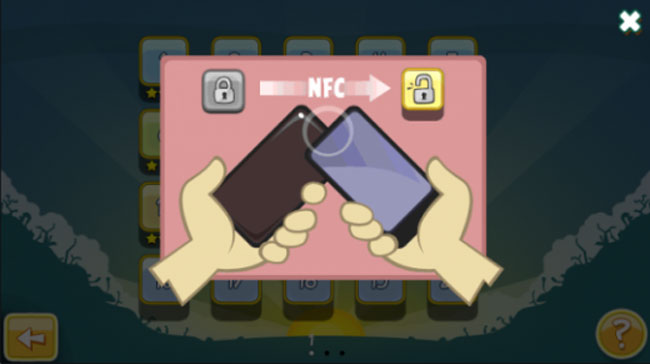 Rovia Mobile haven’t said when Angry Birds Magic will be available on other NFC enabled devices, as soon as we get some more information we will let you guys know.