It seems it is not just Apple fans who love Rovio Mobile’s Angry Birds game, as the game has now hit a new milestone on Google’s Android platform, with a total of 7 million downloads on Android devices. 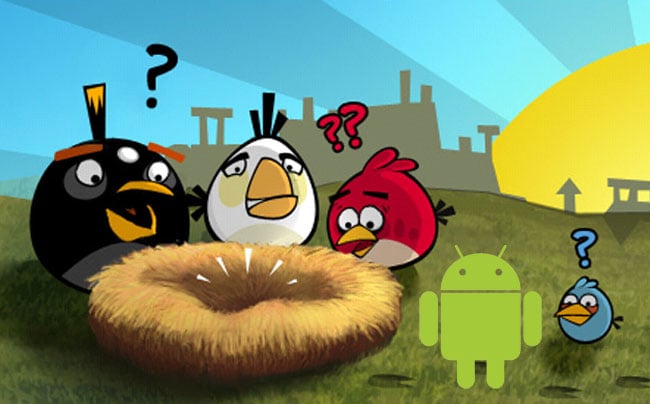 This would make Angry Birds one of the most popular mobile games ever, and I am number will increase between now and Christmas as the company is releasing a Christmas version of the game.