If you are a huge fan of the Angry Birds game that has taken the iPhone and iPad app store by storm being the fastest selling game the iPhone has ever seen.

You will be pleased to know you will soon be able to play Angry Birds on the Nintendo DS and Sony PSP and PS3 very soon. If you haven’t played the Angry Birds game its definitely worth a download, but be warned it is very addictive. 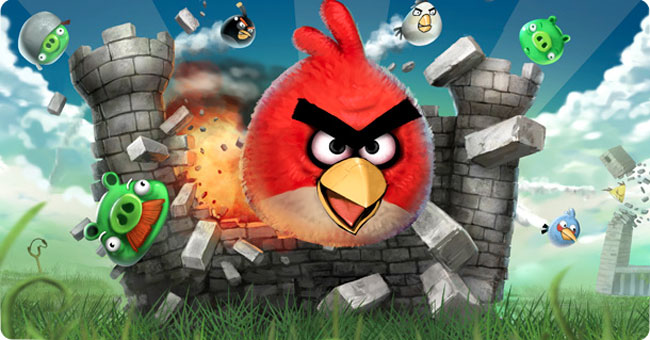 The Sun newspaper website has confirmed that the puzzler style game is currently under development but no details have been released as yet. But there is a good possibility that the game will end up being a Mini as it will be available for Sony’s PSP & PS3 consoles.