The new update for Angry Birds is free and brings fifteen new levels to the game, and the first update has been released for Apple’s iOS devices, and Rovio have said that the update will be released to other platforms soon. 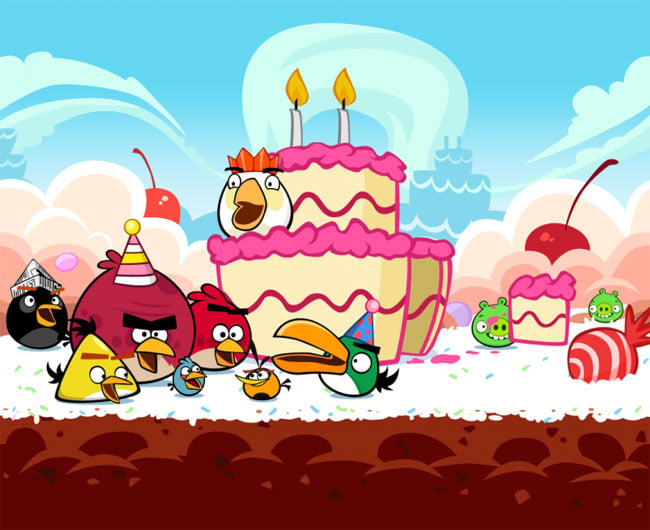 In just two years Angry Birds has become the world’s most popular mobile game, and we heard last month that the game had been downloaded over half a billion times. You can find more information about the latest version of Angry Birds over at the Rovio Blog.