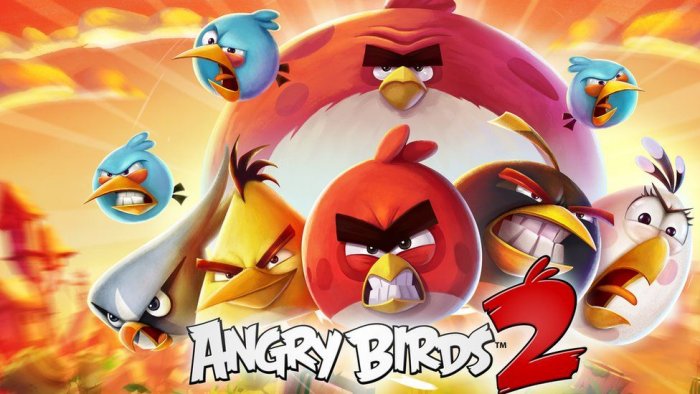 Rovio has announced that their latest game in the Angry Birds series, Angry Birds 2 has been downloaded 30 million times since it launched two weeks ago.

The company has said that around 10 million of those 30 million downloads have come from China, the game is available as a free download and comes with in app purchases.

It’s been shy of two weeks since Angry Birds 2 was released worldwide and the response has been humbling! After 14 days of flinging, smashing and popping, the flock’s all-new adventure has hit the 30 million download milestone — with a third coming from China alone.

What a great start to the Angry Birds 2 journey! But keep those slingshots well waxed and in good working order. The adventure on Piggy Island is just getting started, and exciting surprises await around the corner.

It will be interesting to see how much revenue this new game generates for Rovio, it could end up being more profitable than the original Angry Birds, due to the in app purchases, although some fans of the franchise are not very impressed with the way the game is structured.