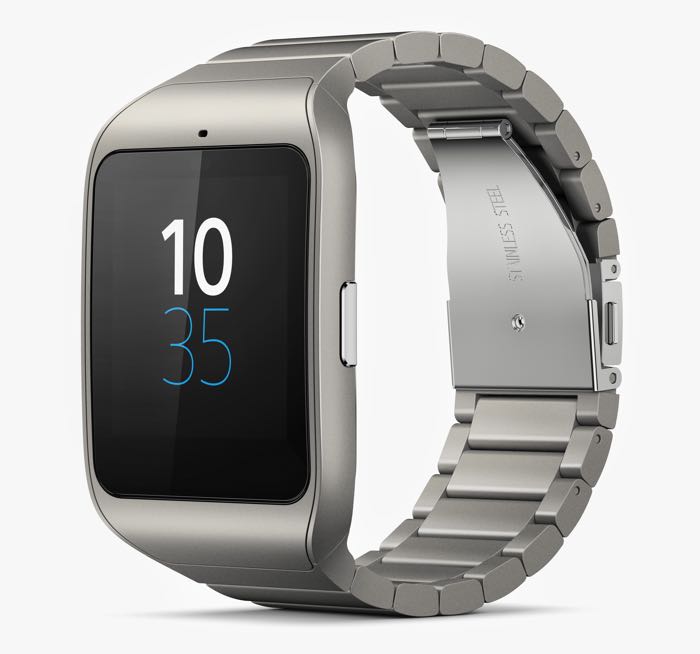 The Android Wear 5.1.1. software update for the Sony SmartWatch 3 bring WiFi support to the device, this means it can receive notifications when it is not connected to your smartphone but connected to WiFi.

As well as adding WiFi to the SmartWatch 3, the update also comes with a range of other new features including always on apps and more.

The update is now available for the Sony SmartWatch 3 and there in an OTA update link which can be found over at the Xperia Blog at the link below.