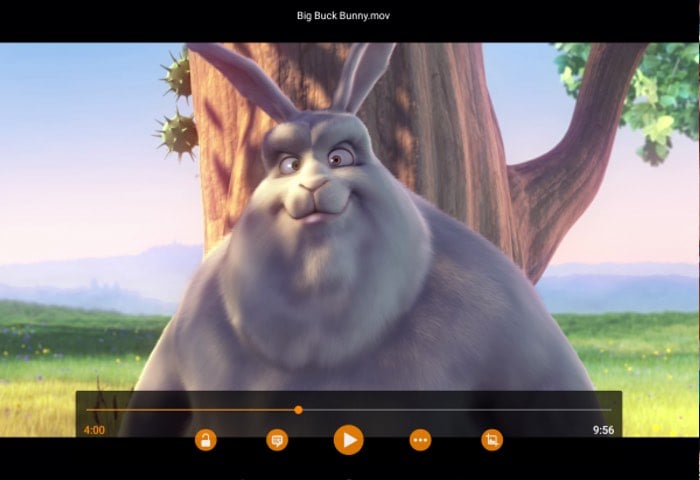 Six months after the last release of the awesome VLC media player was released, version 1.7.0, VideoLAN has this week announced the release of the Android VLC 2.0 application which is now available to download directly from the Google Play store.

As you might expect from the version number the Android VLC 2.0 release is a major update that brings with it a wealth of new features, tweaks and enhancements for users to enjoy.

VideoLAN explains a little more about what you can expect in the new Android VLC 2.0 release :

Support for new releases of Android, network shares browsing and playback, video playlists, subtitles downloader, pop-up video view and support for multiwindows, an optional history panel, favorite network shares and URLs, and a merge between the Android TV and Android packages. We also offer faster decoding, using our new asynchronous hardware decoder and we’ve updated most of our codecs and formats support.

The first good news is that we have decreased the number of dangerous permissions that VLC was using. The only permission that is now considered as dangerous is the access to media files, which is expected for a media player.

One of the most requested features, since the creation of the application, was the playback of network shares and local servers in VLC. It’s mostly done 🙂 We support DLNA/UPnP, Windows Shares, FTP(S), SFTP, NFS protocols to discover and browse your local servers or your NAS. And we also detect associated subtitles over the network!

Another often requested feature, was the popup-video view, mostly for tablets. It’s now implemented and we do support Samsung MultiWindow and LG Dual Window extensions to allow 2 applications on the same screen. If you want to download subtitles directly from OpenSubtitles, without going to the website, it’s now directly integrated in the application.

For more information on the new Android VLC 2.0 release jump over to the VideoLAN website for details by following the link below.