Aigo has just launched its new Tegra 2 AigoPad N700 Tablet that was first announced earlier in the year.

The new 7 inch tablet is equipped with a multitouch WVGA capacitive screen and powered by a Tegra 2 CPU with 512MB of RAM and up to 32GB of storage. It also supports full 1080p full HD video playback and has support for Adobe Flash 10.1. 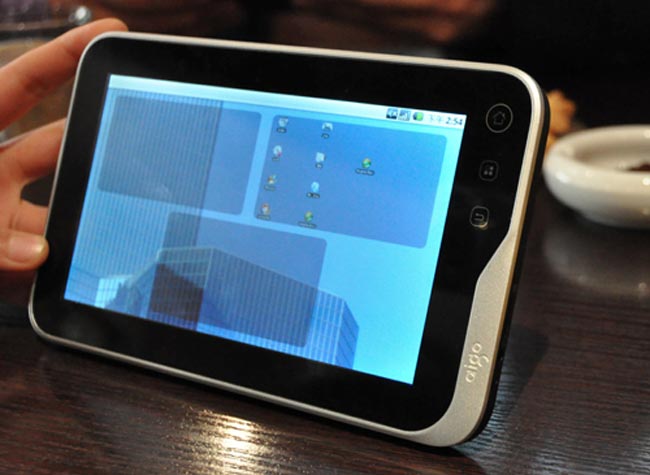 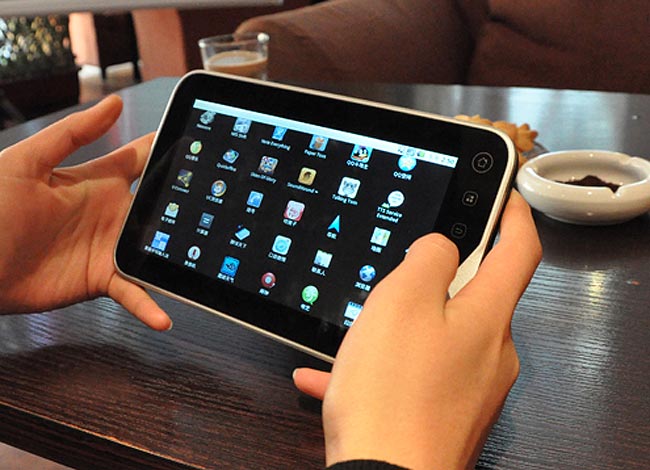 AigoPad N700 is now available to purchase for around $452.