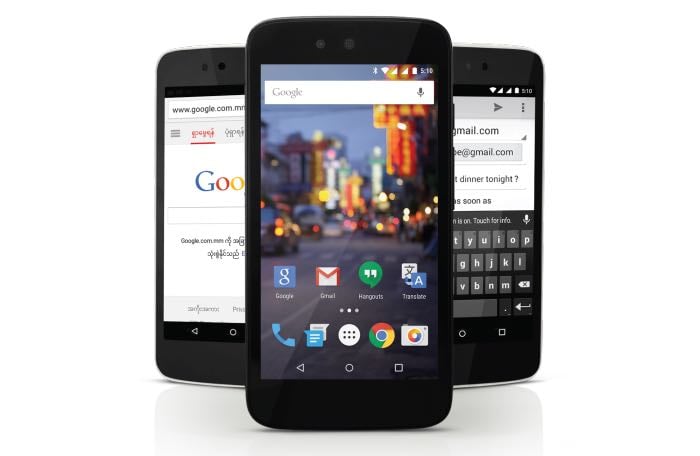 Google is continuing to release Android One in more countries the first Android One device has launched in Myanmar with the Cherry Mobile One.

Other specifications on the Cherry Mobile One include a quad core MediaTek 6582 processor and 1GB of RAM, the handset also comes with 8GB of built in storage and a microSD card slot for expansion.

The Cherry Mobile One will launch on the 26th of June and it will retail for the equivalent of $98 without a contract.