Google [GOOG] released some interesting information about their Android Market, during their recent earnings call. The Android Market now has a total of 38,000 free and paid applications, which is 8,000 more than last month.

Google’s Android Market, and their Android platform for mobile phones is becoming increasingly popular with both smartphone users and developers, although it still has quite a bit to do to catch up with Apple’s iPhone app store. 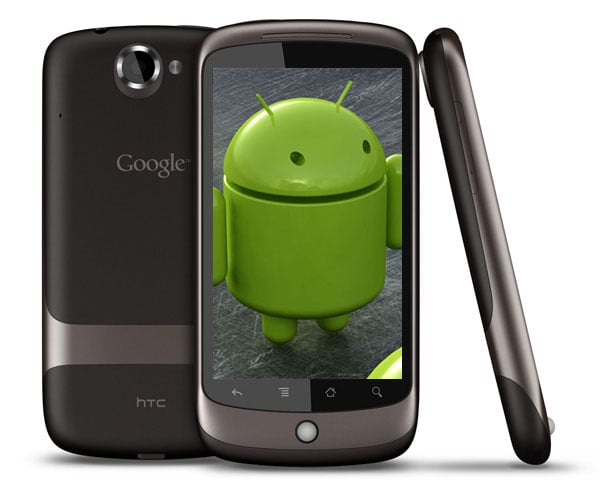 Google also announced that they are finally making a profit with their Google branded Nexus One smartphone, and it tuns out that around 60,000 android devices are being sold and activated every day.

That would work out at about 22 million Android devices per year, which is pretty impressive, considering the platform is relatively new when compared to other mobile phone platforms.

It will be interesting to see how the Android platform evolves over the next couple of year, and if Google have already made a profit from the Nexus One, we can expect to see other Google branded smartphones in the future. Have a look and our article on Android vs iPhone to see which smartphone and mobile platform is best for you.