According to a recent report by Kantar Worldpanel, Google’s Android OS has a 68.6 percent share of the European smartphone market in 2013. 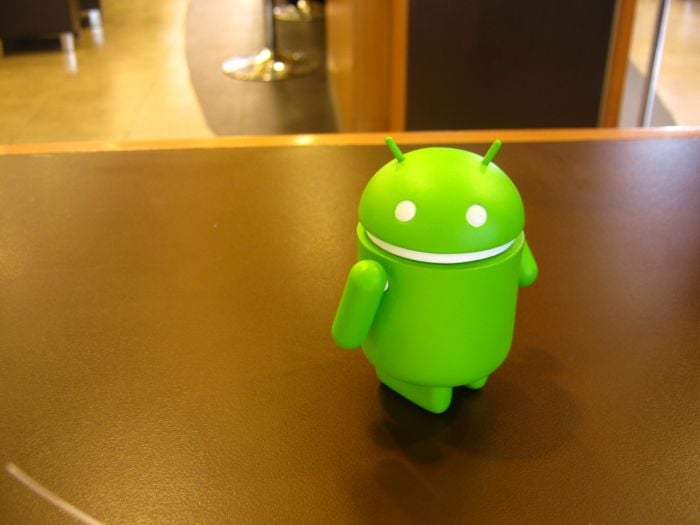 The report also mention that Samsung, who have been dominating Android smartphones and tablet are now coming under pressure from other manufacturers.