Google has updated Google Maps ahead of the launch of Android 4.0 Ice Cream Sandwich and the Samsung Galaxy Nexus, and the latest version of Google Maps now comes with support for NFC (Near Filed Communications).

According to the guys over at Phandroid, the update notes say that the only change in the latest version of Google Maps for Android was related to reduced app storage size for devices with different screen resolutions. 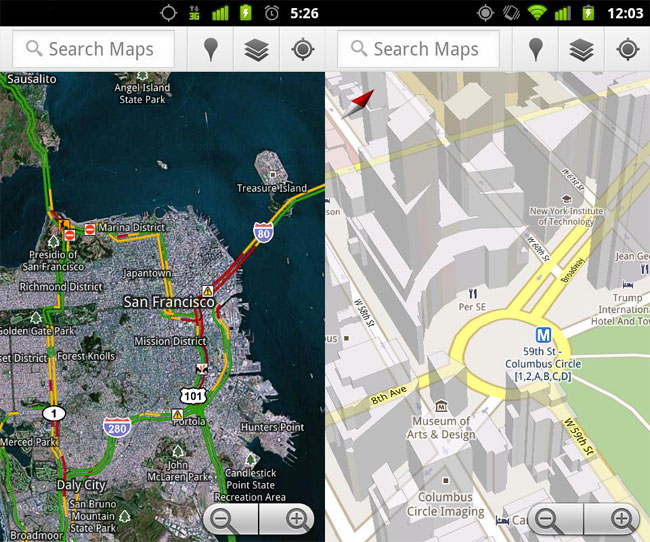 The guys from Phandroid noticed that support for NFC was now listed in permissions, something which wasn’t there before, and it could possibly be related to Android’s new Android Beam feature which uses NFC.