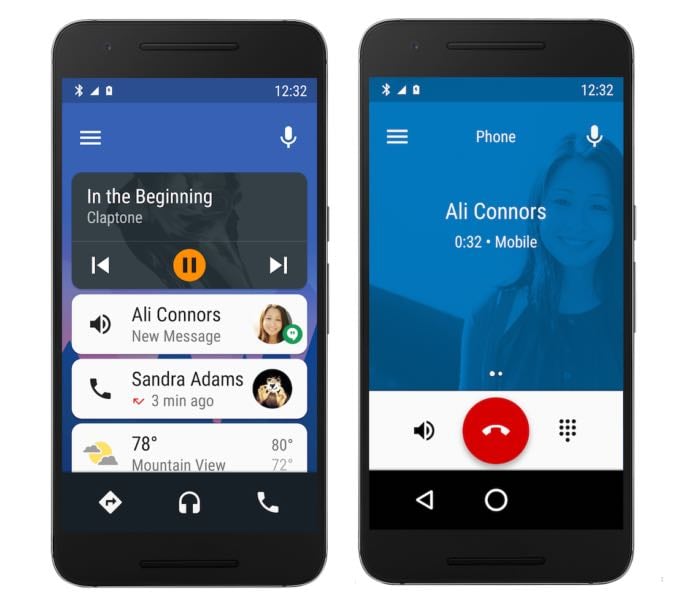 Google has revealed that you will soon be able to use Android Auto in your car on your smartphone, the new feature will allow you to use Google’s in car system without needing a supporting system in your car.

This means that your smartphone will be turned into an Android Auto device in your car, this will bring the feature to many cars that are already on the road that dont have the software built into their infotainment systems.

Google are launching a new standalone Android Auto app for Android smartphones and the app will have the same interface as the in car systems.

You will be able to make calls, send messages and use navigation, all using voice commands without having to touch your smartphone whilst driving.

There are also a number of other new features coming to Google’s in car system, have a look at the video below from the guys over at Android Police.

You can find out more details on some of the new features that are coming to Android Auto at the links below.