A few weeks back, Motorola released the Android 4.4 KitKat update for its Verizon Droid line up including Droid Maxx, Droid Mini and Droid Ultra.

Many readers did receive the update on the day it was being released, however it seems the update has been pulled by Verizon and Motorola as users are experiencing issues with the update, including bricking of their devices. 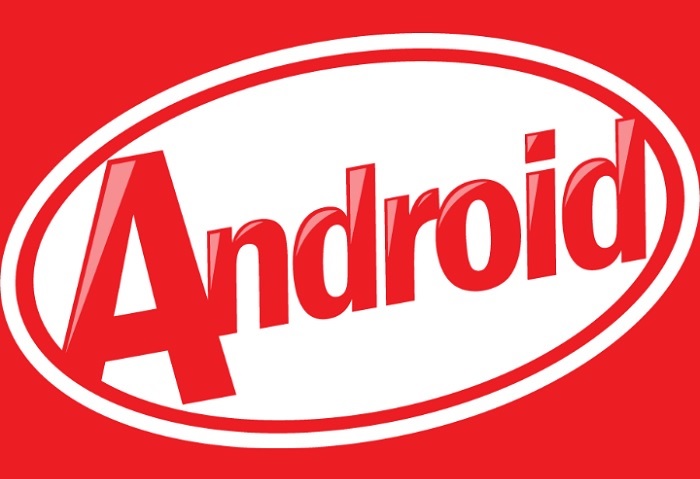 There’s no official word from Motorola or Verizon about the disasters, but many users on Motorola forums are experiencing similar issues, while others didn’t receive any update in the past few days. There is no news how widespread the issue is, but it seems Motorola is working within its Feedback Network to get things sorted out.

Well, there’s a reason the update is rolled out in phases, and one of them is to make sure it’s free of bugs, and to protect other users from experiencing problems. We aren’t quite sure what’s the cause or is it because Motorola and Verizon just rushed to release the Android 4.4 KitKat update without proper testing or not. Thankfully, it appears it’s halted for now.

If you’re one of those users who got the Android 4.4 KitKat update on day 1, please share with us your experience using the comments below. Did you face any issue after updating your Motorola Droid Maxx/Mini/Ultra to Android 4.4?