Samsung is not very good when it comes to Android updates for its handsets, even the flagship devices. The latest Android 4.4 KitKat update was released last year, while it made its way to Note 3 and Galaxy S4 as late as April for some regions — we received out update in April start on our Galaxy S4.

Samsung is also expected to release the Android 4.4 KitKat update for the Galaxy Note 2 and Galaxy S3, but there’s no word about its roll out from the Korean OEM. Rumors have suggested it will launch in the coming months, and according to a new report, both handsets may get lucky enough to get the update in May. 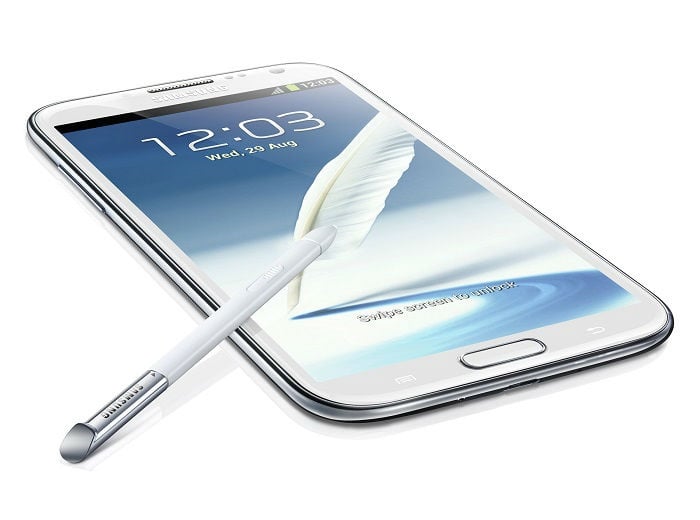 The news comes from Korea where a frustrated user got in touch with the company’s support line, and asked about the KitKat update for Galaxy S3 and Galaxy Note 2. He was told that Galaxy Note 2 will get the latest chocolaty update by mid-April, while the Galaxy S3 will get the update as early as end-April, or the beginning of May.

This is a little reassuring, but we’re not sure how long will it take for the update to reach users globally. As with our experience with Samsung handsets, it could take as much as a few months for the roll out process to complete. This is one area where Samsung needs to kick off things, we have a good idea that the Korean OEM has to add its own set of customizations, but its not very pleasing for users to wait for months and months for their handset to get the latest OS.

We’ll update you once the update process commences.