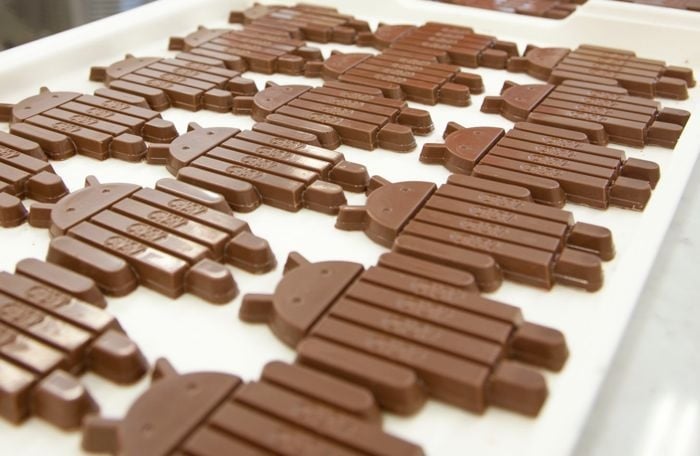 Google has released their latest Android distribution figures, and the latest version of their mobile OS, Android 4.4 KitKat is now on almost 18 percent of all Android devices.

Android 4.4 KitKat is now on a total of 17.9 percent of Android devices, this is up from 13.6 percent when the figures were released back in June. 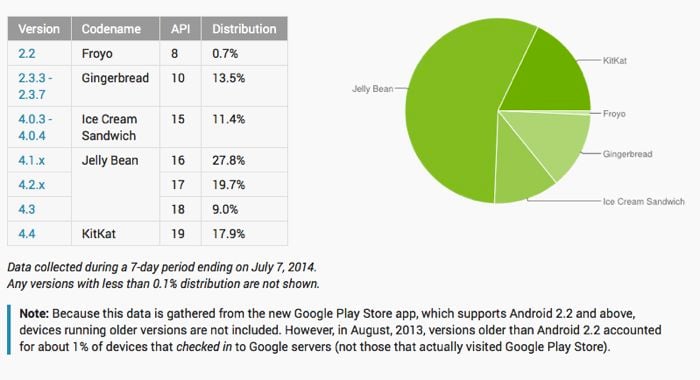 Android Ice Cream Sandwich is now on 11.4 percent of devices, this is also down from June, where it was on 12,3 percent of smartphones and tablets.

Considering that Android 4.4 KitKat is designed to work on a wide range of devices, including older smartphones and tablets, it does appear to be taking the various manufacturers some time to get KitKat on these older devices.

Google recently announced Android 5.0 L at their Google IO developer conference, this is expected to be released some time this fall, and we are wondering what sort of distribution figures we will see for Android 4.4 KitKat by the time Android 5.0 is released.