The official update has now been released by Samsung, more details here.

Last month, a pre-release version of Android 4.3 was leaked for Samsung Galaxy Note 2 with the model number GT-N7100. This time, another pre-release firmware with build number N7100XXUEMK4 has been leaked, thanks to the folks at SamMobile. Beside the leaked firmware, the publication also mentioned that Samsung will start the rollout process next week, possibly starting tomorrow, and this is the final build of the operating system. 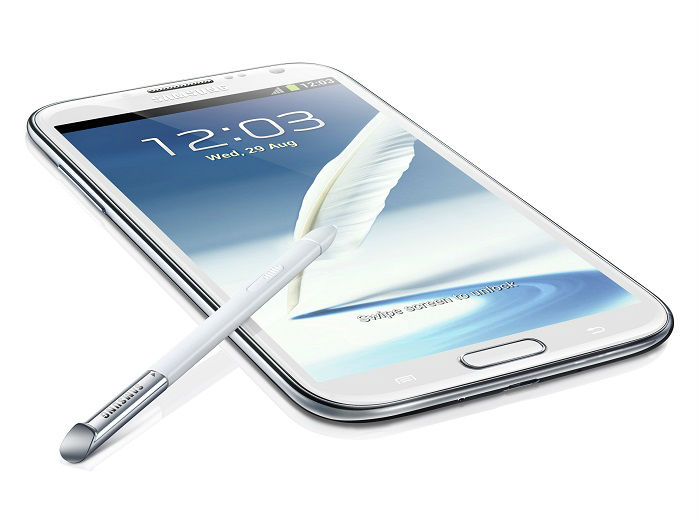 The firmware is available for download over at SamMobile, and they’ve posted a complete guide on how to get the update up and running on the Galaxy Note 2. The latest Android 4.3 update brings a new user interface that’s quite similar to Galaxy Note 3/S4. It also brings the new tabbed browsing in the Settings app as well. Additionally, the build also includes Samsung Knox and Wallet. Do note that this is not an official firmware and if you’re not good with flashing stuff, it’s better to wait for the official OTA update, which is expected to rollout next week. 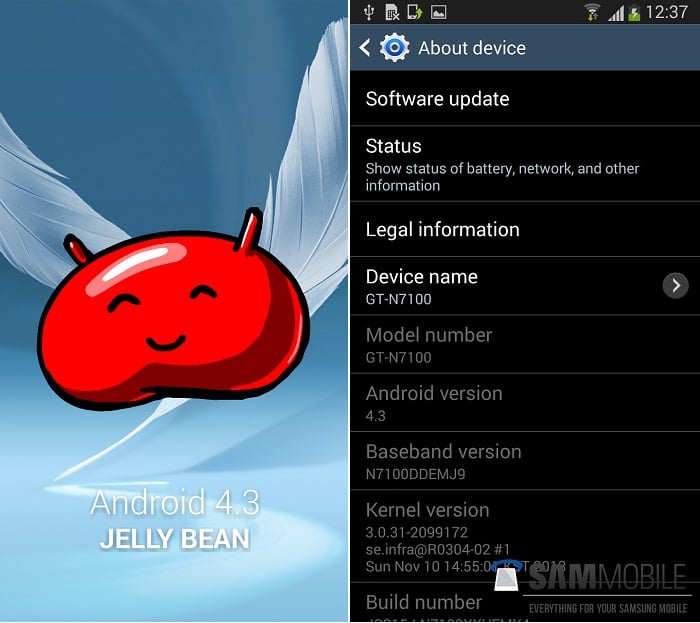 It seems Samsung is working trying to keep up with the announced schedule, but we’re hoping it’s better than the recently released Android 4.3 update for Samsung Galaxy S3. The update brought more problems than improvements, and turned out to be disaster for a majority of Galaxy S3 owners. The problems were mentioned users across the globe on different blogs and Samsung’s official Facebook pages. We’re hoping that it’s not the case with Galaxy Note 2, and Samsung will release another update to fix the problems with Galaxy S3.