Nexus owners might be interested to learn that Google has just released Android 4.3 Jelly Bean factory images for a number of select Nexus devices.

Both the JWR66Y and the JSS15Q builds are now available to the public as flashable factory images and allow you to return your device to its out-of-the-box state with a new Android update. So don’t forget to backup all your data first. 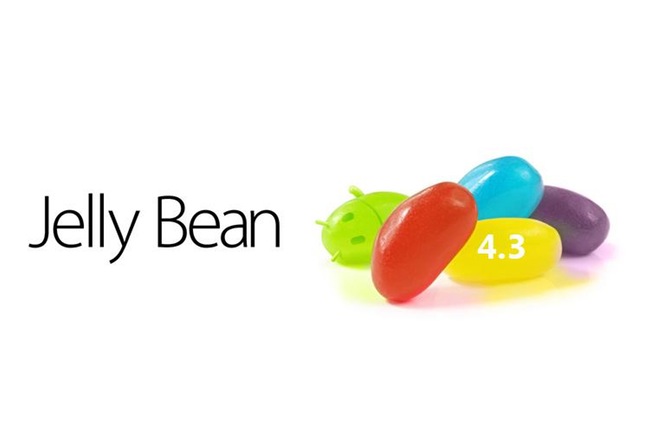 Unfortunately not all Nexus devices have received the latest Android 4.3 Jelly Bean factory images, but if you own WiFi Nexus 7 2013 version, Nexus 10, Nexus 4, both WiFi and Mobile versions of the old Nexus 7, and GSM versions of the Galaxy Nexus you are in luck.

The latest Android 4.3 factory images for selected Nexus devices can be downloaded from Google website here.