Sony already released the Android 4.3 Jelly Bean update for several of its handsets few weeks back, mostly the flagship devices.

Recently, Sony has announced via Twitter that Sony Xperia SP, Xperia T, Xperia TX and Xperia V will get the sweet taste of Android 4.3 Jelly Bean by the end of January or early February. 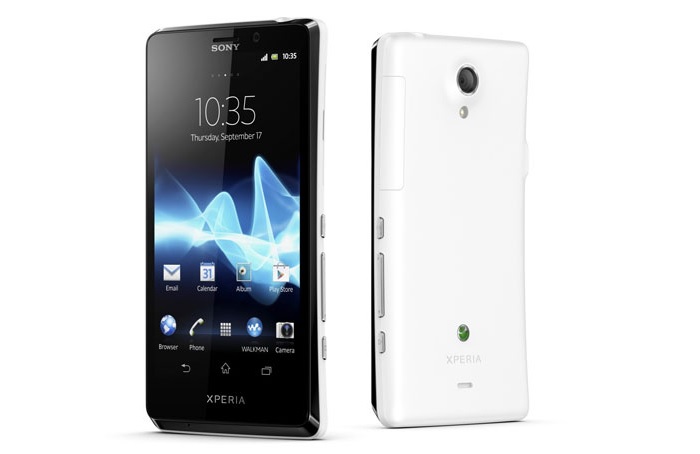 Sony mentioned that they are making the final preparations, meaning that it’s being tested and it won’t be long before the frustrated users can relax and get the magical notification on their handsets.

Do keep this thing in mind that it might take a little while for all users to receive the update, as the timing may vary based on your geographical location and carrier. If they keep up with their word and begin the roll out as early as late January, it will stick take a month or two for the roll out process to complete.

In that case, we’ll update you as soon as Sony begins the roll out process. Now, this should come as a good news for all the frustrated owners of the above-mentioned handsets.