Motorola had previously said that they would be updating the Atrix 2 to Android Jelly Bean, Motorola changed their minds on this last year and instead offered owners of the device a $100 credit towards the purchase of a new Motorola device. 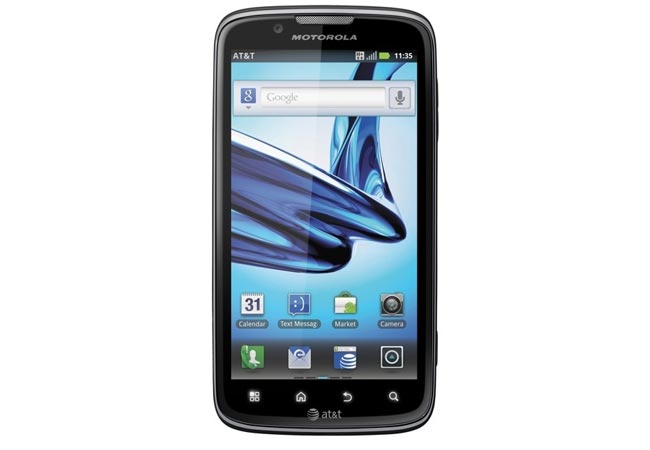