As you already know if you have an Android OS on your mobile, updating your Android apps is currently a nightmare. Each one needs to be done individually and it takes far to long to update multiple applications.

Well there maybe help on the horizon. After the leak of the HTC Magic running Android 2.2 a new ‘automatic update’ feature has been found in the new OS that looks as though it might save a lot of wasted time. 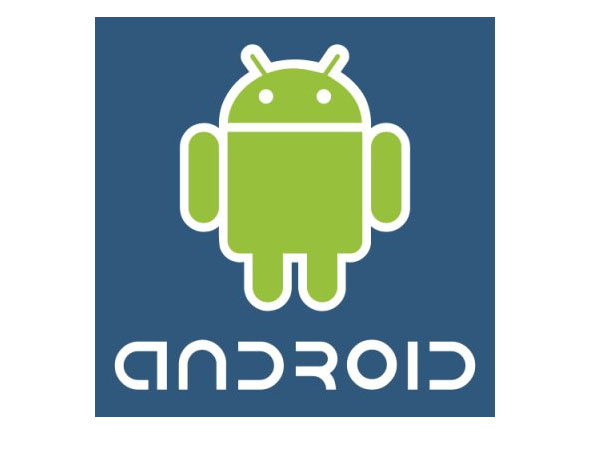 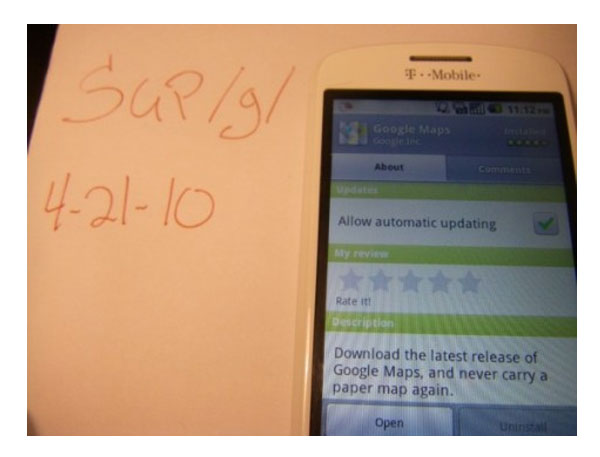 The ‘automatic update’ tick box featured on the photo above, definitely gives the impression that app updating could be a lot easier in this new 2.2 version. However this has not been confirmed as yet and we’ll keep you posted on any developments.