Android 4.0 Ice Cream Sandwich is designed to run on both tablets and smartphones, and this is the first time that Google has released an open source version of Android for tablets, as they didn’t release Android 3.0 Honeycomb as open source. 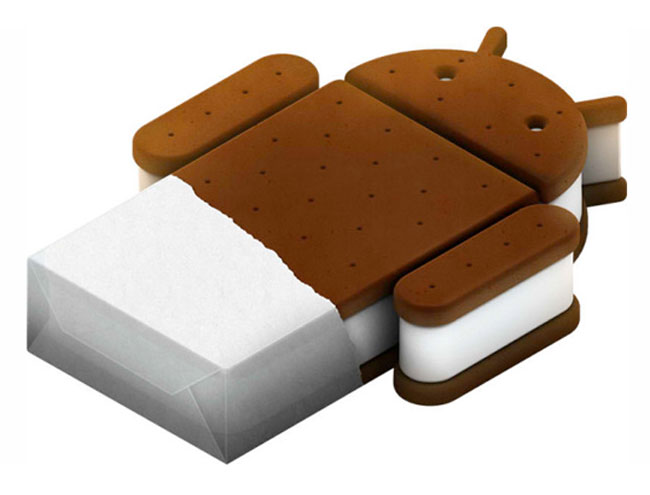 This is actually the source code for version 4.0.1 of Android, which is the specific version that will ship on the Galaxy Nexus, the first Android 4.0 device. In the source tree, you will find a device build target named “full_maguro” that you can use to build a system image for Galaxy Nexus. Build configurations for other devices will come later.

You can find out more details about Android 4.0 Ice Cream Sandwich over at the Android Open Source Project.