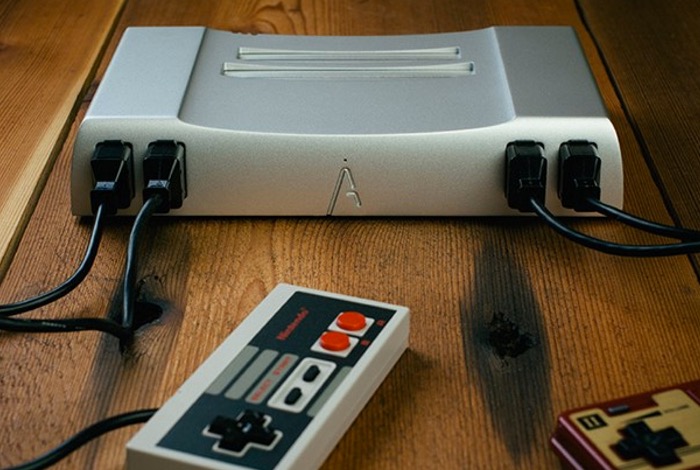 NES fans patiently waiting for the Analogue Interactive aluminium NES console that was first unveiled during May last year to start shipping.

Will be pleased to know that Analogue Interactive has announced shipping will commence next month, allowing those of you that have already pre-ordered your aluminium NES games console for $499 to finally start playing.

To whet your appetite before shipping commences, Analogue Interactive have also released a couple of photographs showcasing the collector-grade NES system’s motherboard and explaining :

“We designed and manufactured the Analogue Nt’s motherboard with an extraordinary focus on detail,”-“It is designed and constructed like a piece of art using custom materials, rarely seen in PCB manufacturing.” 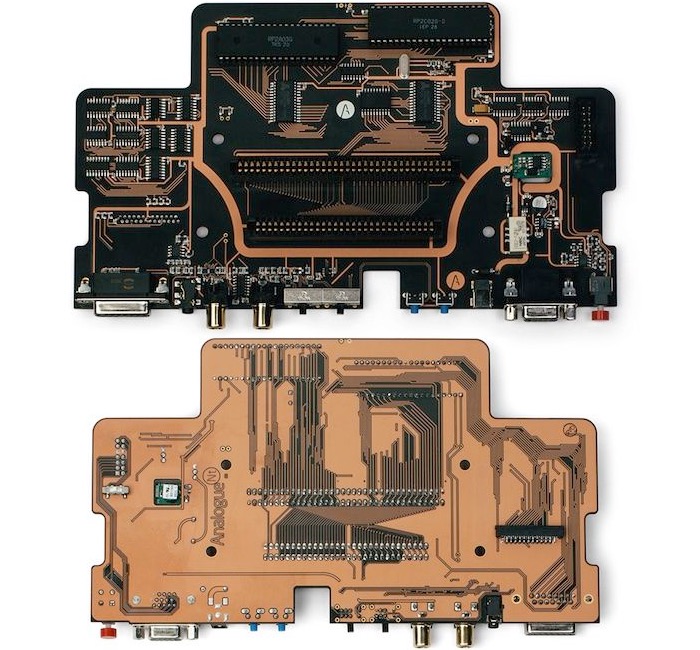 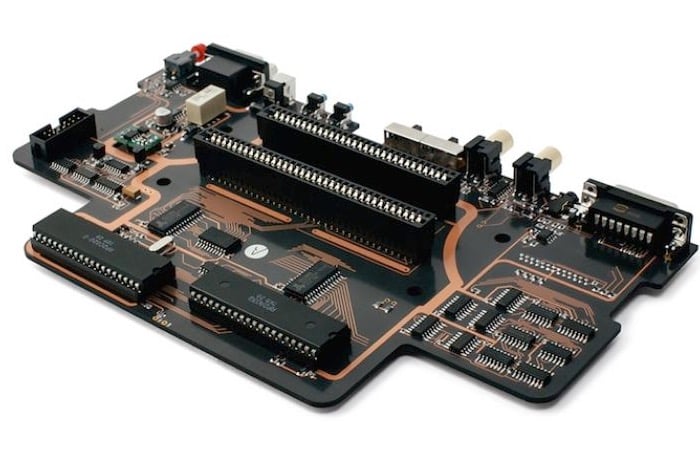 “The NES. Often called the most iconic video game system of all time. Today, to experience its greatness, options are limited and riddled with compromises. The Analogue Nt sets a precedent. It opens a door to the highest quality way to experience the NES and Famicom.

With a library of nearly 2000 titles, the NES and Famicom are home to some of the most significant games ever created. A rich and diverse history is waiting to be explored. We created the Analogue Nt to experience this pivotal part of gaming history with the quality and justice it deserves.”