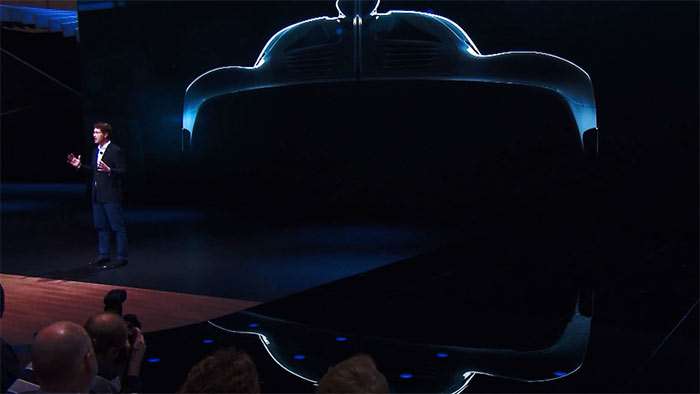 Mercedes-AMG was talking up a new hypercar that it will be building during the Geneva auto show. The car is known as Project One and it uses a lot fo F1 derived technology. The car is said to make over 1,000 horsepower from a small 1.6L F1 engine that spins to 11,000 rpm. As you might expect an F1 style small displacement engine making that sort of power won’t last long.

Mercedes-AMG chairman Tobias moers has stated that the engine in the car will need significant engine work at only 31,000 miles on the clock. Granted a hyper car isn’t a daily driver and a life expectancy of 31,000 miles for the engine could well see the car through several owners.