If you are a fan of everything AMD you will be pleased to know that AMD have this week unveiled their new Radeon branded RAM. With the launch of their new AMD Radeon DDR3 System Modules designed to be combined with AMD CPU and APU products.

To start AMD will launch three module sets Entertainment, ULTRA PRO Gaming and Enterprise all based on the DDR3 standard and and with the same density of 2GB but with varying speeds. 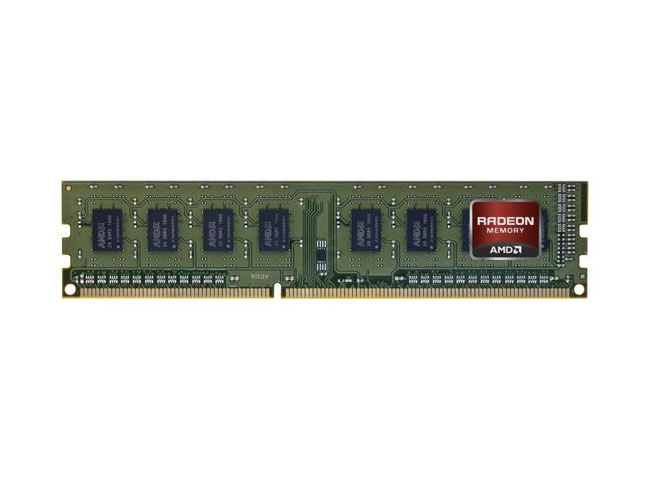 The Entertainment series will sport 1333MHz, with the ULTRA PRO Gaming series sporting 1600MHz with timings 9-9-9 and 11-11-11 respectively and all three modules will be 1.5V

For more information on the new Radeon branded AMD RAM modules jump over to the AMD website.