Graphics cards and chips produced by AMD will now be rebranded under the AMD brand which will launch later this year, although existing products will still be sold under the ATI brand until they are discontinued. 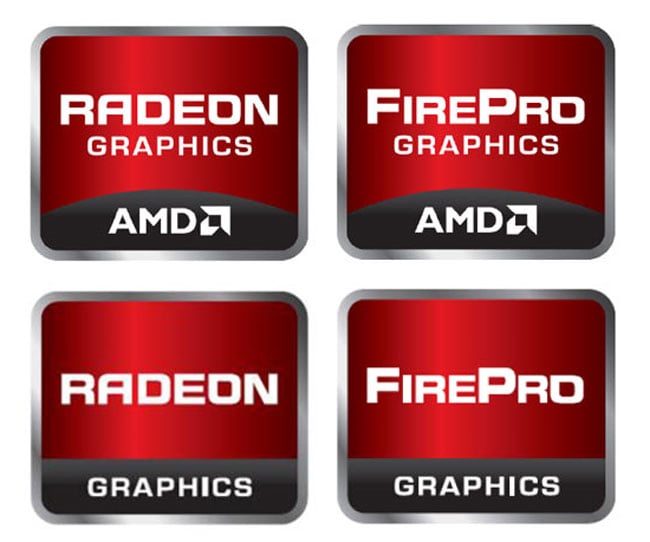 Graphics cards will now we sold under the AMD Radeon and AMD FirePro brands, the same for graphics chips which will come with laptops and ready built PCs.