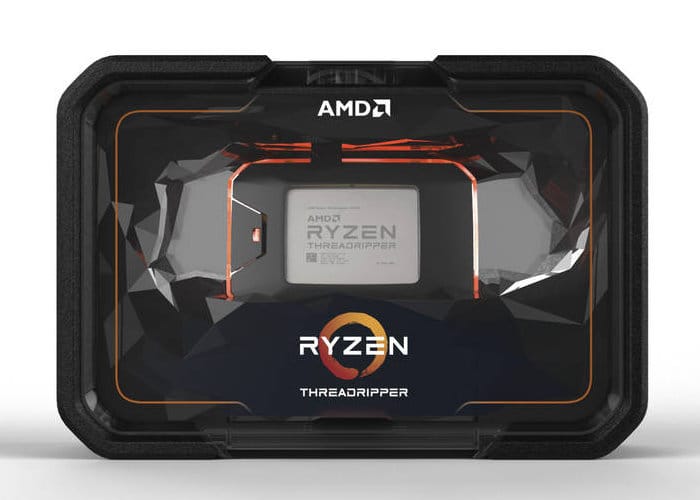 Today AMD have officially launched their new AMD Threadripper 2 processor making available the 2nd Gen AMD Ryzen Threadripper 2990WX processor with 32 cores and 64 threads. Capable of delivering up to 53percent faster multi-thread performance than the Core i9-7980XE1 and up to 47 percent more rendering performance for creators than the Core i9-7980XE4.

The new AMD Threadripper 2 processor has been designed specifically for high computational processes and number crunching. Built using 12 nm “Zen+” x86 processor architecture and offer the most threads on any desktop processor. Second Gen AMD Ryzen Threadripper processors support the most I/O, and are compatible with existing AMD X399 chipset motherboards via a simple BIOS update. Check out the video below for a good overview of what you can expect from the processor and its processing power and suitable applications.

“We created Ryzen Threadripper processors because we saw an opportunity to deliver unheard-of levels of multithreaded computing for the demanding needs of creators, gamers, and PC enthusiasts in the HEDT market,” said Jim Anderson, senior vice president and general manager, Computing and Graphics Business Group, AMD. “With the 2nd Gen processor family we took that challenge to a whole new level – delivering the biggest, most powerful desktop processor the world has ever seen.” 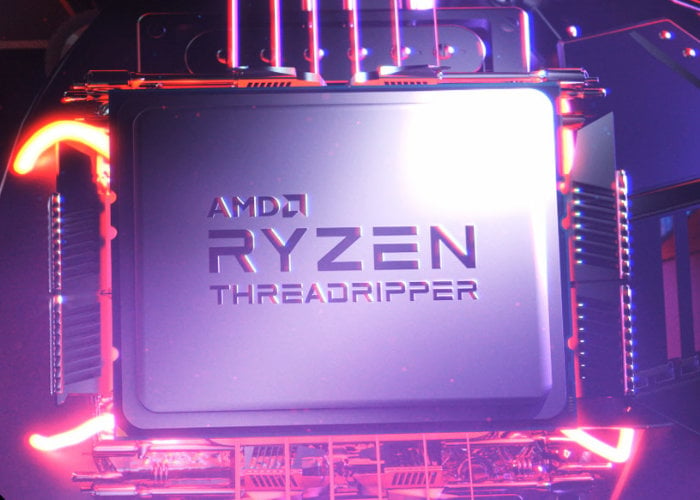