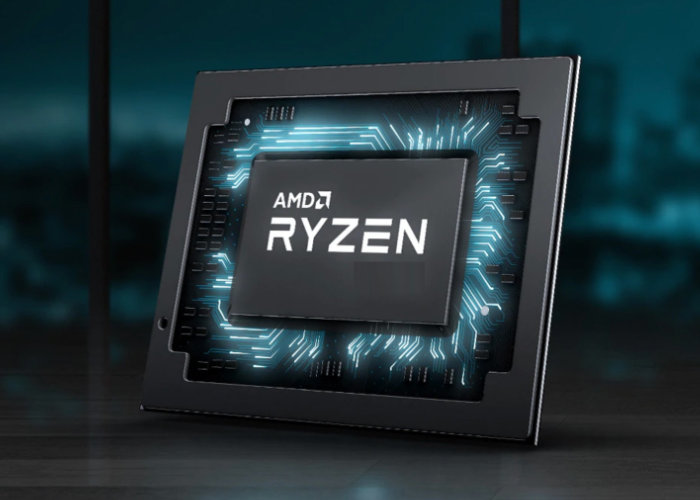 AMD has this week announced its financial results for the fourth quarter and full year for 2020, revealing the company had a revenue of $9.76 billion, operating income of $1.37 billion, net income of $2.49 billion and diluted earnings per share of $2.06. Full year results included a fourth quarter income tax benefit of $1.30 billion associated with a valuation allowance release, which contributed $1.07 to annual EPS. On a non-GAAP(*) basis, operating income was $1.66 billion, net income was $1.58 billion and diluted earnings per share was $1.29.

“We significantly accelerated our business in 2020, delivering record annual revenue while expanding gross margin and more than doubling net income from 2019,” said Dr. Lisa Su, AMD president and CEO. “Our 2021 financial outlook highlights the strength of our product portfolio and robust demand for high-performance computing across the PC, gaming and data center markets. We are excited about the opportunities ahead and very confident in our long-term strategy as we continue executing our leadership product roadmaps.”

– Revenue of $3.24 billion was up 53 percent year-over-year and 16 percent quarter-over-quarter driven by both the Computing and Graphics segment and the Enterprise, Embedded and Semi-Custom segment.

For the full AMD financial report jump over to the Tech Power Up website where the full press release is available to read.