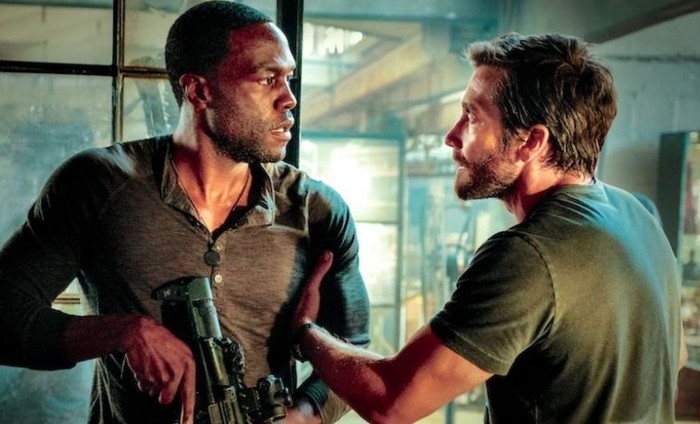 Ambulance, a new bank robbery heist thriller film directed by Michael Bay will premiere in the theatres worldwide next year on February 19th 2022. Ambulance stars Jake Gyllenhaal, Yahya Abdul-Mateen II and Eiza González and the storyline is based on the original story and screenplay for the 2005 Danish film Ambulance by Laurits Munch-Petersen and Lars Andreas Pedersen. “Over one day across the streets of L.A., three lives will change forever.”