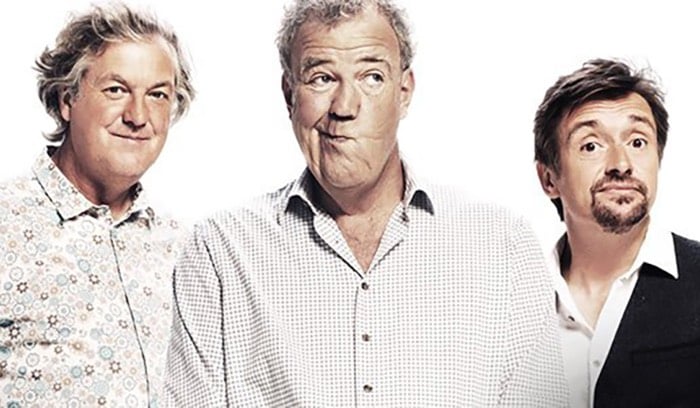 On Friday of last week Jeremy Clarkson, James May and Richard Hammond returned to our screen in The Grand Tour on Amazon Prime Video.

Amazon has now announced that the first show in the series has broken their previous viewing records.

The debut episode of the highly anticipated new Amazon Original Series, The Grand Tour, has become the biggest show premiere ever on Amazon Prime Video, with millions of Prime members streaming the first episode in the U.S., U.K., Germany, Austria and Japan over the opening weekend. Viewership has even exceeded that of the previous number one show, The Man in The High Castle.   Additionally, the day The Grand Tour debuted, total new Prime membership sign-ups exceeded all previous days with the exception of Amazon’s renowned Prime Day.

The Grand Tour is also receiving unprecedented customer and critical acclaim with the show being the top rated TV show or movie on IMDb, the world’s most popular source of movie and TV data, with an overall rating of 9.6 and over 10,000 votes.  The show is rated 4.9 out of 5 stars by more than 15,000 customers on Amazon, and currently has a score of 97% on Rotten Tomatoes.

Amazon will be showing the next episode in the Grand Tour this Friday on Amazon prime video, you can find out more details at the link below.